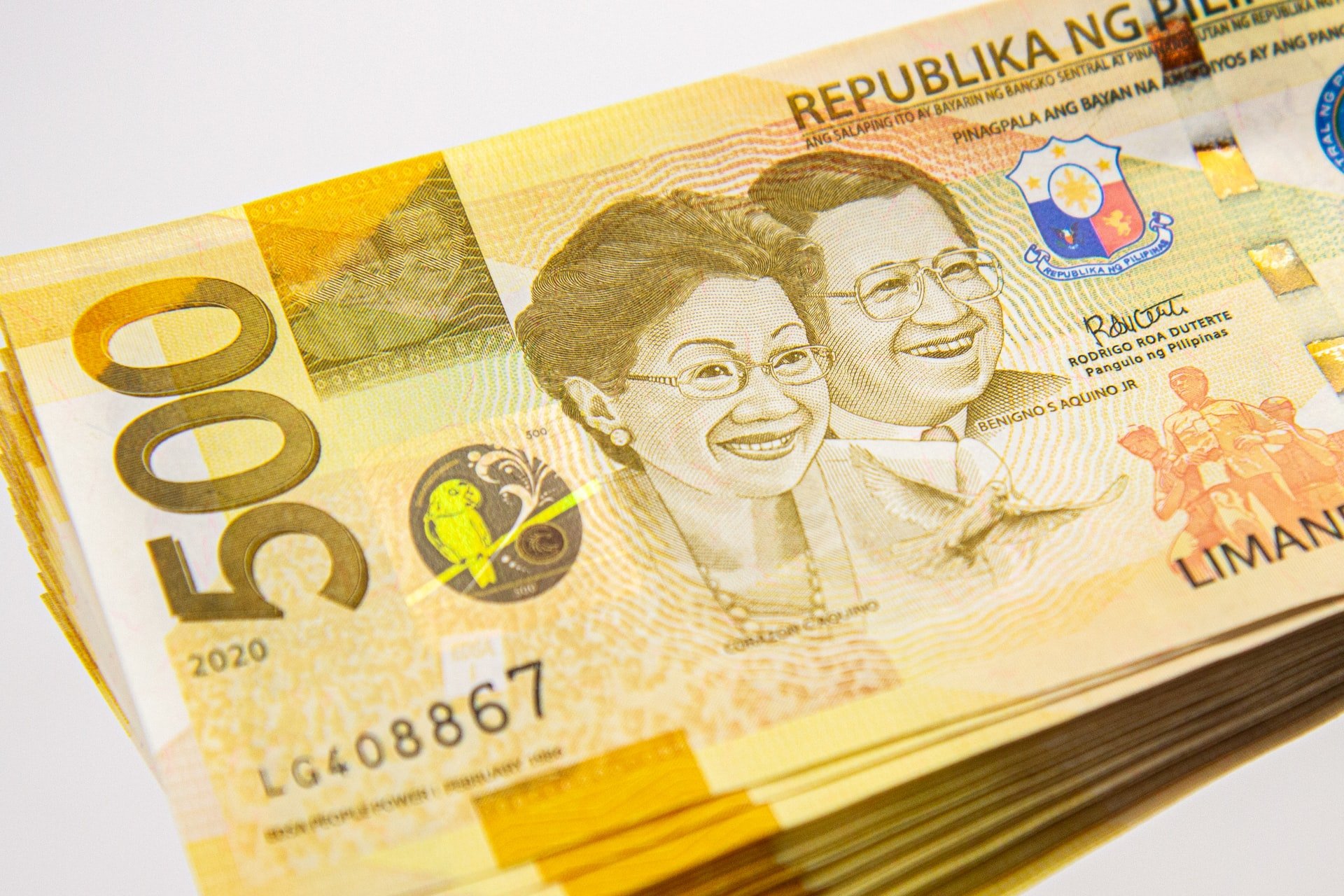 The Bureau of the Treasury will sell P140 billion in government securities in the domestic debt market next month, including bonds with longer tenors, amid a low-interest rate environment.

In a Jan. 26 memorandum to all government securities eligible dealers (GSEDs), National Treasurer Rosalia V. de Leon said the Treasury would offer P20 billion in short-dated T-bills—P5 billion each in the benchmark 91-day and 182-day plus P10 billion in 364-day—on Feb. 1, 8, 15 and 22.

The Treasury would also sell P30 billion each in 10- and three-year IOUs on Feb. 2 and 16, respectively.

The Treasury not only exceeded its auction awards several times in January but also sold more through its tap facility window for the 11 market makers among the GSEDs.

While the monthly volume remained the same, De Leon noted the bond offerings in February had longer maturities.

“very low yields, and investors may have appetite for yield pickup.”

The government had programmed to raise P2.58 trillion from the sale of treasury bills and bonds this year, accounting for 85 percent of the total gross borrowings of about P3.03 trillion by year-end. 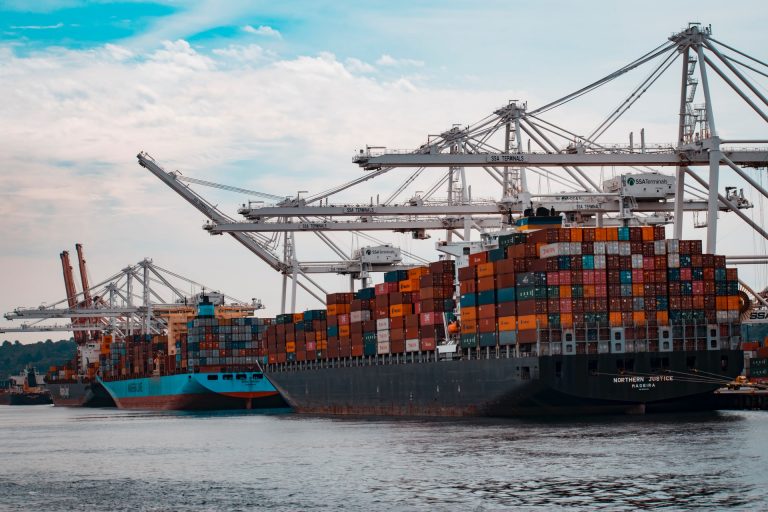 Amid a global recession and international border closures at the height of the COVID-19 pandemic, the Philippines’ external trade in goods fell by 18.2 percent to $149.37 billion in 2020. The latest preliminary Philippine Statistics Authority data released on Wednesday showed total trade with the rest of the world last year slipped from $182.52 billion…

Thailand’s Board of Investment issued its latest stimulus package to accelerate foreign investments in the country. The latest package provides corporate income tax (CIT) deductions for selected BOI-approved investments as well as CIT exemptions for businesses seeking to adopt digital technology. Businesses can apply between January 4, 2021, to December 30, 2021, for the CIT…