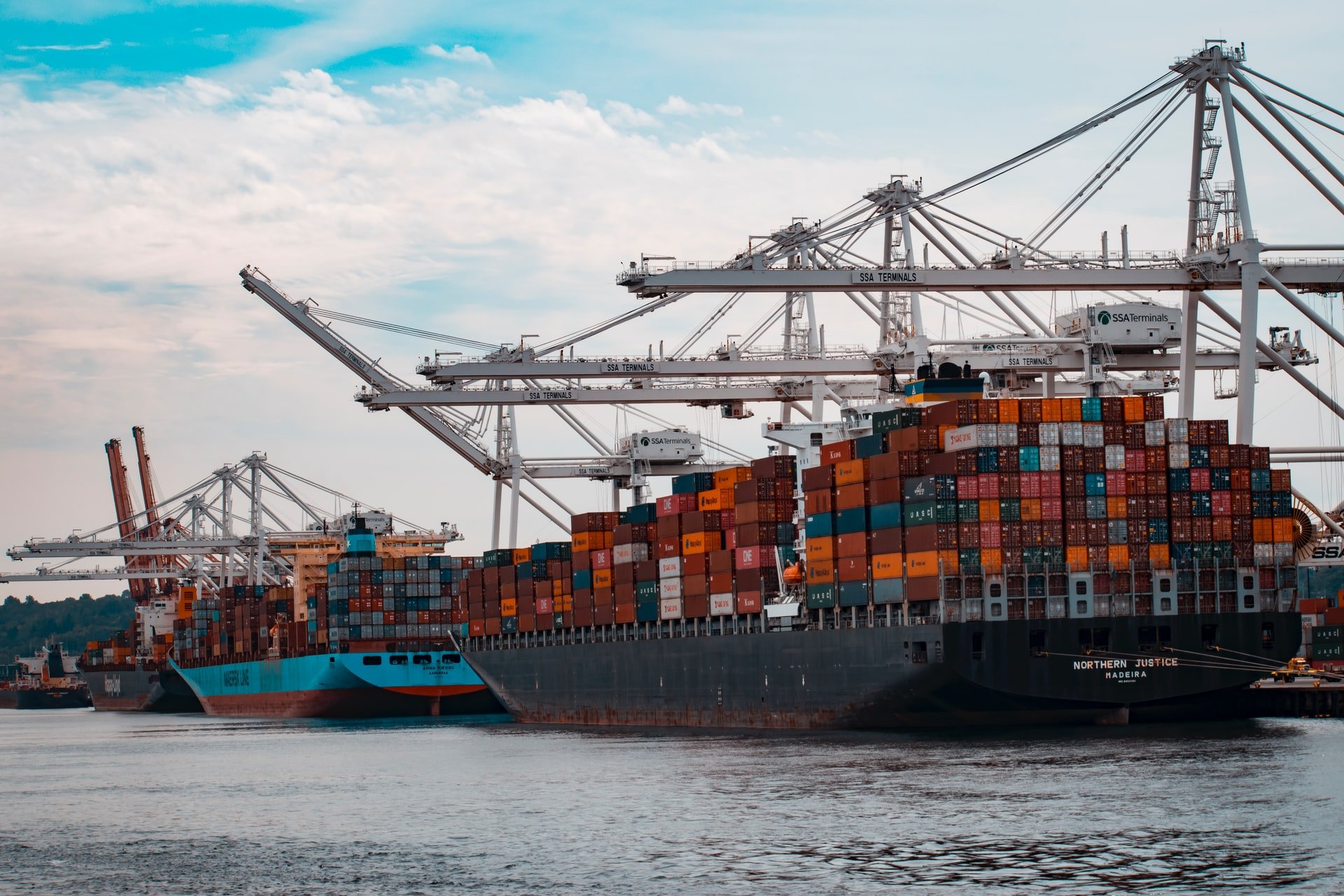 Amid a global recession and international border closures at the height of the COVID-19 pandemic, the Philippines’ external trade in goods fell by 18.2 percent to $149.37 billion in 2020.

The latest preliminary Philippine Statistics Authority data released on Wednesday showed total trade with the rest of the world last year slipped from $182.52 billion in 2019 as both merchandise exports and imports posted double-digit declines.

From January to December

Imports, which included not only finished goods but also capital equipment and raw materials for domestic manufacturers as well as public infrastructure projects—slid by a faster 23.3 percent to $85.61 billion from $111.59 billion in 2019.

The contraction in exports last year was nonetheless smaller than the 16 percent projected by the Cabinet-level Development Budget Coordination Committee (DBCC) for 2020 even as the imports slump was bigger than the DBCC estimate of 20 percent.

Since the value of imports still outpaced exports, the balance of trade-in-goods remained at a deficit of $21.84 billion, although 46.3-percent narrower than the $40.67 billion in 2019 due to the steeper fall in imports.

On a monthly basis, exports eked out meager year-on-year growth only during the months of September and November, while imports were down throughout 2020, continuing the negative trend since late 2019.

Electronic products—the country’s top export commodity accounting for more than half of shipments to foreign buyers—shrank 7.6 percent to $36.98 billion in 2020. Most other export sectors contracted by double-digits last year.

In terms of trading partners, the top destinations of Philippine exports last year were Japan, the United States, China, Hong Kong, Singapore, Thailand, South Korea, Germany, Taiwan and Vietnam. Except for Vietnam where shipments inched up by 0.2 percent, exports to the nine other countries declined compared to 2019 levels.

In a report, ING senior economist Nicholas Mapa said trade trends would likely continue going into 2021 with a fragile global recovery expected to limit particular gains for the export sector, while downbeat economic prospects would likely translate to subdued import demand as both firms and households limit investment activity. 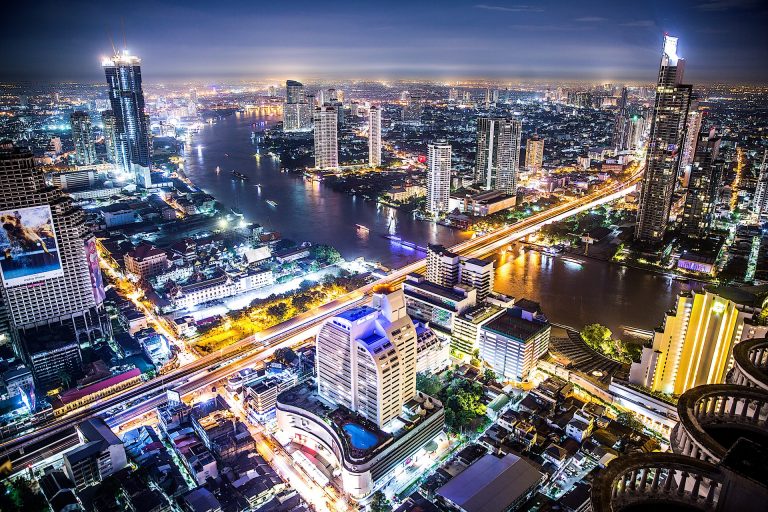 Thailand’s Board of Investment issued its latest stimulus package to accelerate foreign investments in the country. The latest package provides corporate income tax (CIT) deductions for selected BOI-approved investments as well as CIT exemptions for businesses seeking to adopt digital technology. Businesses can apply between January 4, 2021, to December 30, 2021, for the CIT… 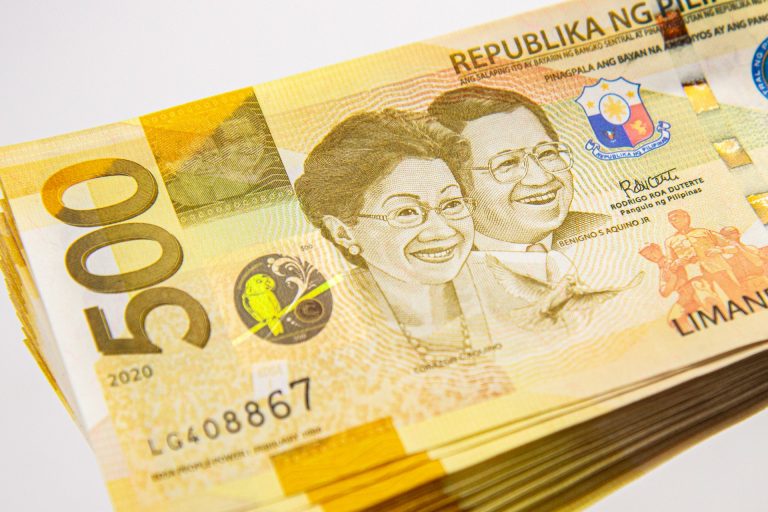 The Bureau of the Treasury will sell P140 billion in government securities in the domestic debt market next month, including bonds with longer tenors, amid a low-interest rate environment. In a Jan. 26 memorandum to all government securities eligible dealers (GSEDs), National Treasurer Rosalia V. de Leon said the Treasury would offer P20 billion in…